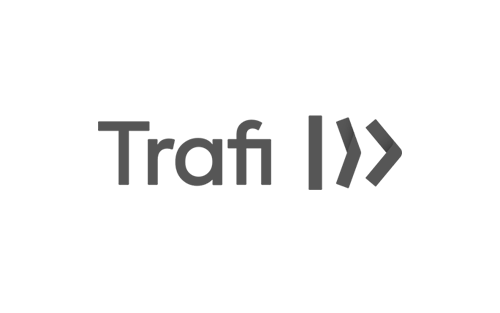 Mobility
Seed Growth
Year of investment: 2013
About the company:

Trafi is the world's most accurate public transport app. It is transforming into urban mobility as a service (MaaS) that integrates all transport types of urban commuter enabling her/him to compare and select the optimal way to get from point A to point B. It connects and compares his/her favourite city mobility options from public transport and city bikes to car sharing or ride-hailing always showing them in real-time and allowing to compare every option in terms of efficiency, speed or price. Trafi launched one of the world’s first urban MaaS platforms in Vilnius (second after Helsinki) to test and pivot for scale-up in its other markets worldwide.

In Berlin, there’s now one app to access every mode of transportation

Trafi, the app that promises more accurate traffic info, is now in the U.S.

Trafi founder Martynas Gudonavicius: ‘The more chaotic the city, the better for us’