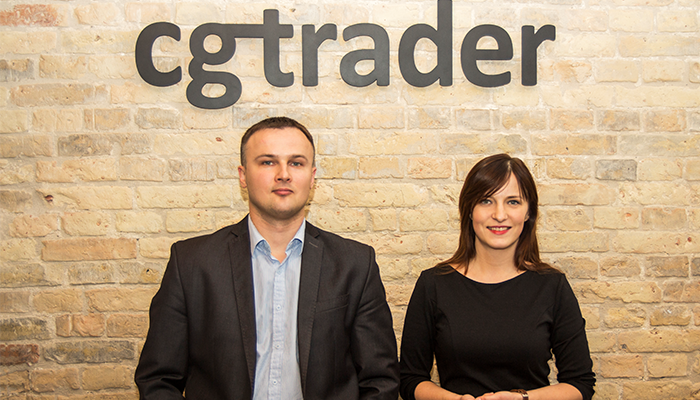 Lithuanian startup CGTrader, a 3D model marketplace, has secured a funding round of €2 million led by Karma Ventures with participation from Intel Capital and Practica Capital.

The startup develops a marketplace for 3D models to reduce the cost of content creation, targeting professionals working in gaming, video production, VR/AR, and advertising.

“By far, the biggest bottleneck in this market is the high cost of 3D content creation,” said CEO Dalia Lasaite (pictured). “CGTrader is playing a significant role in reducing the cost as well as empowering developers to create 3D applications much faster and more efficiently.”

The Vilnius-based company plans to use the money to further build out the marketplace and grow its US user base – it currently has more than a million users.

“We have been following the company for a number of years and think that the team has done an excellent job in establishing the company as one of the major sources of 3D models,” commented Karma Ventures partner Kristjan Laanemaa. “Their track record convinced us that by having more resources they can scale the business and become the global leader in this space.”