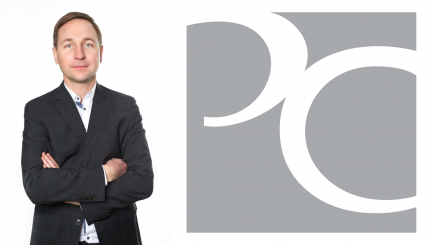 The Ministry of Economy of Lithuania has allocated additional 2 million euros in top-up funding for the Practica Seed Capital fund, raising its total value to 8 million euros.

In addition to the seed fund Practica Capital manages a 16 million-euro venture fund, both established in 2012 under the JEREMIE initiative, which is managed by the EIF, Ministry of Economy, and Ministry of Finance, and financed from the EU Structural Funds.

Additionally, the investment periods for both funds have been extended by the Ministry until the end of 2016.

"With the top-up of our seed fund and extension of investment periods, which were shorter compared to the other JEREMIE-backed funds, we will continue to offer a full range of VC financing for startups and SMEs and avoid the funding gap in the market until the new VC funds are launched."

In 2015, Practica Capital announced a number of new investments: ReHobby, Hello Hungry, NanoAvionics (our top 10 pick for 2016) , PlateCulture, NewStoryLook, JetCat Games, Robert Kalinkin, TableAir, Webrobots. Additionally, it made a number of follow-on investments in the companies like Trafi and TransferGo.

Practica Capital, founded in 2011, is managed by entrepreneurs with succesful exits under their belt, and financial sector professionals with previous pan-Baltic private equity and investment banking experience. One of the founders and senior adviser Anatolijus Faktorovičius founded also Viltechmeda, medical device producer exporting to over 80 countries, which was sold to NYSE-listed Moog Inc.