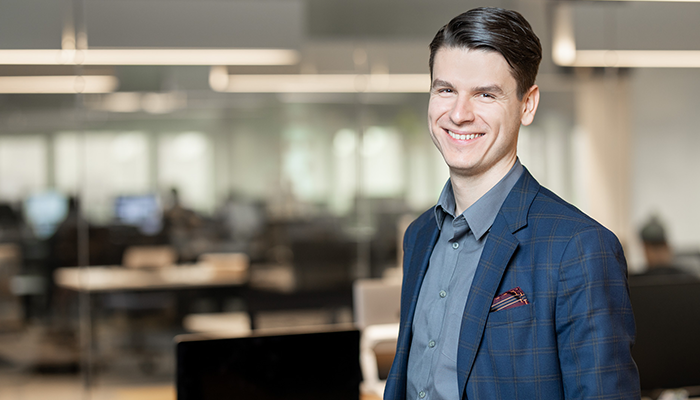 TransferGo, the London-based international money transfer service, has raised another $10 million in funding, as it discloses that its customer numbers have surpassed two million.

The round was co-led by Seventure and Vostok Emerging Finance,  with follow-on funding from Hard Yaka, Revo Capital and Bootstrap Europe.

The startup is also announcing it has launched in 11 new markets, including Japan, New Zealand, Saudi Arabia, Singapore and Ghana. That’s a doubling down on South East Asia and African market expansion, beyond its original focus on Europe.

Founded in 2012, TransferGo’s customer base is predominantly made up of migrants who send money home to their families. It positions itself as offering one of the fastest international money transfer services on the market. This sees it able to provide international “cross-network” transfers, claiming to be the only Pan-European money transfer company that can guarantee your money will reach its destination in 30 minutes.

Countries where money can be sent now top more than 65, while you can send money from 33 countries, at the last count. Different pricing tiers are available depending on how speedily you require the payment to arrive. If you aren’t time-sensitive or perhaps are transferring larger amounts, you can elect to use the free/low-cost tier. If you need a guaranteed arrival time, it costs a little more.

Since launching, TransferGo says it has facilitated more than seven million transactions, with the number of remittances made daily increasing significantly since the coronavirus crisis and many countries went into lockdown earlier this year.

Explains TransferGo CEO and co-founder Daumantas Dvilinskas: “With footfall decreasing dramatically in high-street financial services companies, anyone looking to send money abroad to friends and family has become reliant on digital-first money transfer services. With a continued march towards a cashless society, our service is becoming more vital than ever, and we’re working diligently to support the evolving needs of both new and existing customers in these challenging circumstances.”

Furthermore, Dvilinskas says TransferGo has grown 30% over the lockdown period, with “significant uptake” in organic growth, signifying what he frames as accelerated digitisation in emerging markets. “India, Turkey, Ukraine and Nigeria now among the fastest-growing,” he says. “This indicates that these markets are likely to leap the cash side, [just] like African markets made a leap to mobile, bypassing the PC.”

Dvilinskas also tells me that TransferGo has launched “Remittances as a Service” since we last covered the company. This is seeing it essentially white-labelling IT business, which enables other MSBs, banks and marketplaces to move money into Europe instantly. “We have built an API allowing third parties to leverage our rails for their customers,”  he says.